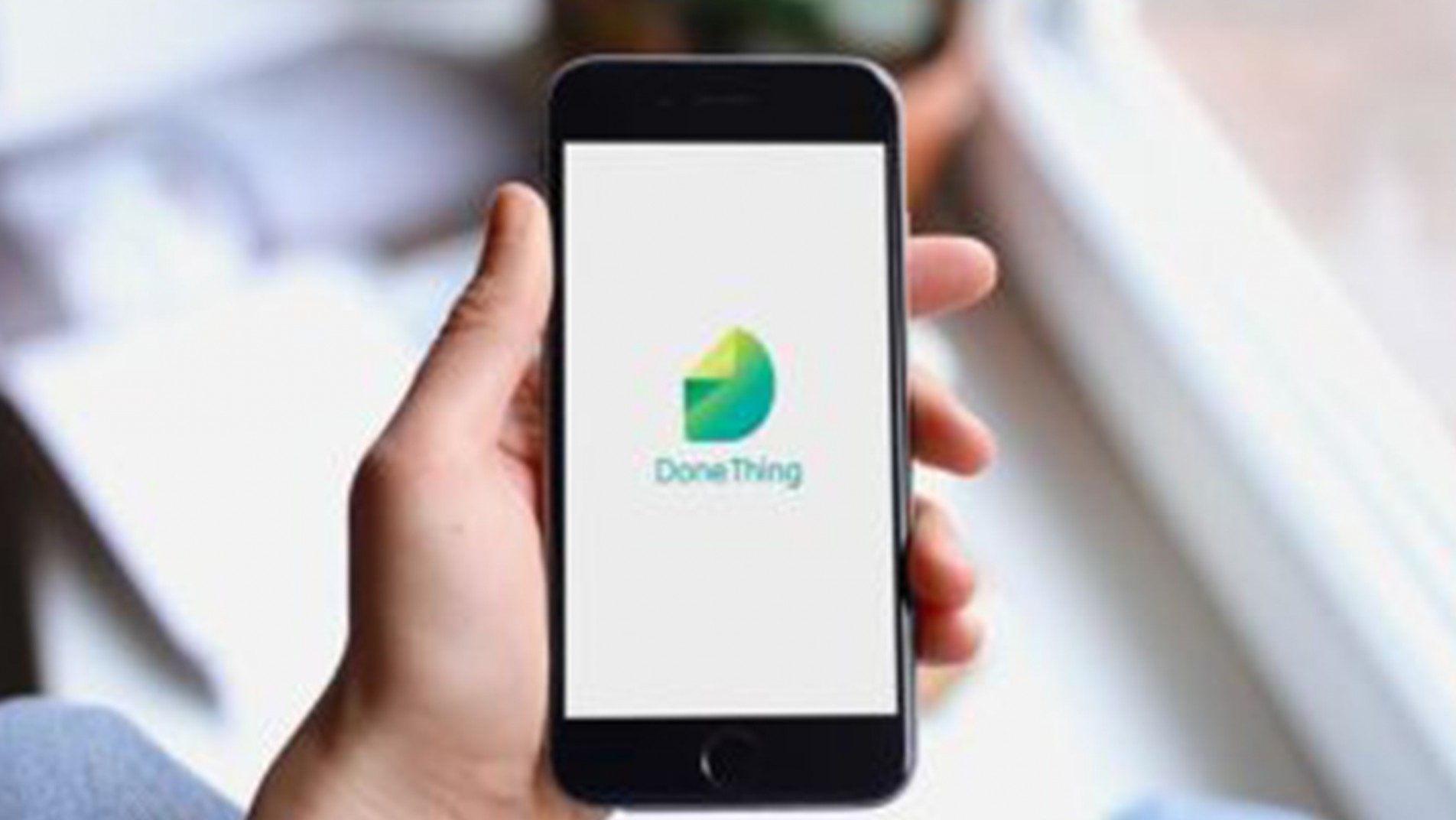 We do it all

DoneThing is a personal concierge startup that wants to disrupt the concierge space by getting anything done for anyone.

It's on demand and request category agnostic. Except, before we started working with them they were called QLivery.

DoneThing is a branding project where we have named them to build their identity, including logo, colour systems, tagline, merchandise and now are taking them to market which involves everything from Campaign Design on the creative front to Media planning & Innovative partnerships & leveraging the online media.

We've done guerrilla campaigns & Tea cup branding at chai tapris with them that for the cost of less than INR 7000 attributed to 1700 downloads in 1 week.

While team DoneThing is committed to doing whatever it takes for their users we're committed to make sure they look really good while doing that.