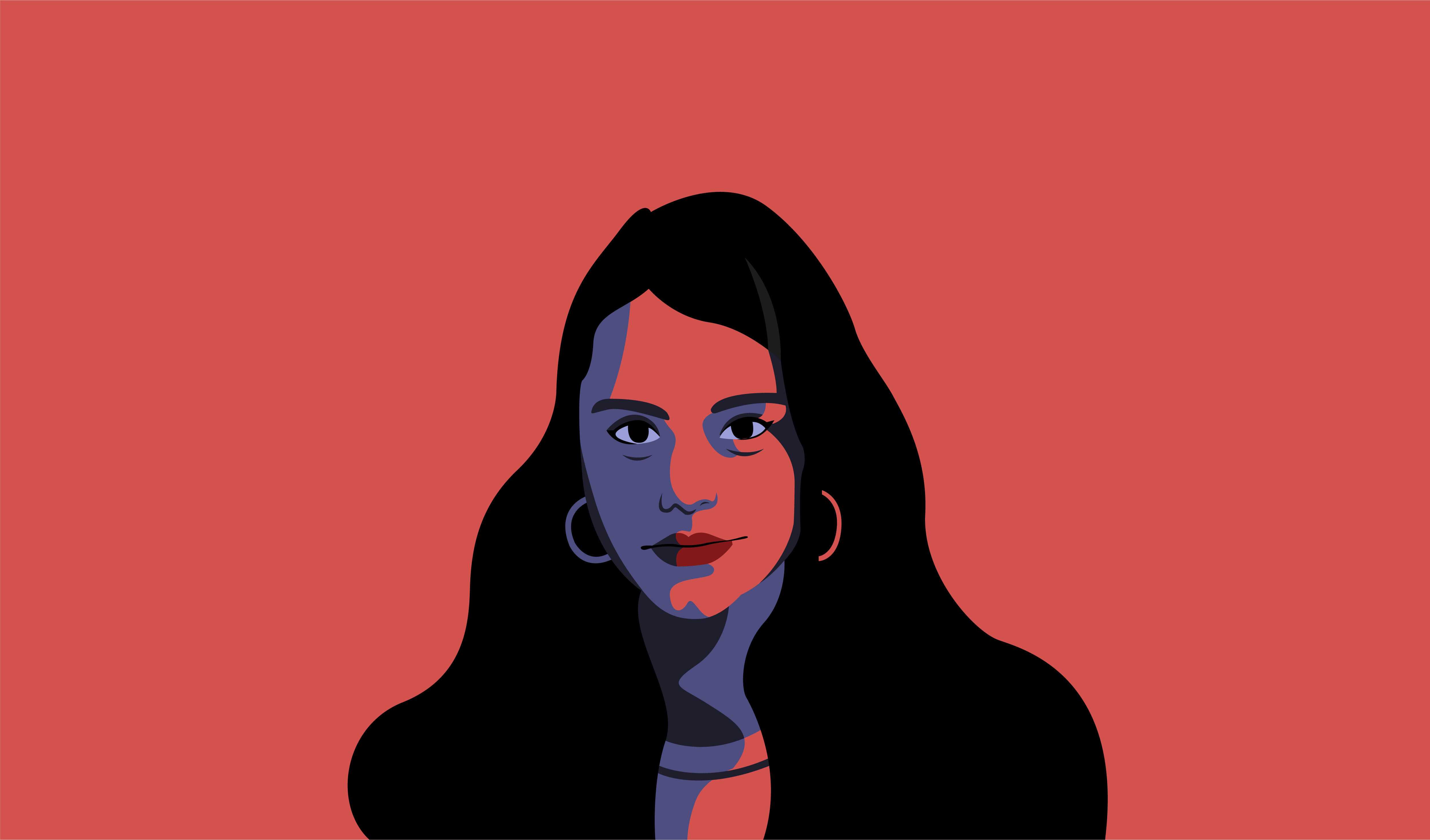 Experiences of a 25-year-old Brand Executive

How does one launch a brand? An obvious question that didn’t cross my mind when I was briefed about launching a new femme care brand that was entering the wellness category to take on the market leader. Since I had joined Rasta, I had not gotten my period. This is not TMI - these are two very unrelated things that hold significance in the story. In a room full of 3 enthusiastic people, our boss Kuber was telling us about this new sanitary pad brand that we had to pitch for. My first interaction with the brand was on a Google meets call where I was giving them my opinion disguised as ‘feedback’ on their very unique looking packaging.

A few days later, I was told that we had to launch the brand. Being an ‘account management’ person, my mind instantly started thinking about all the things I had to do in order to prepare a pitch deck - objective, research, tone of voice, campaign, content, retail, alignments in my deck, collaborations, media plans, etc. Little did I know what I was in for.

Kuber presented a strategy deck to us. By us I mean, me (a woman), the brand analyst (a man), and the senior designer (a woman). I was kind of proud of the equal number of men and women working on this pitch together. For those of you who can’t add up the math, Kuber is a man. The deck included things I had never even heard of - SKUs, content-led strategy, the ‘why’ behind the relevant media for the launch etc. but I wasn't paying much attention to that because the deck had really cool creative ideas which resonated with me as a woman who was tired of watching unrealistic ads about pads. I exited that meeting with a newfound respect for my rather grumpy boss - thinking how a man who-never-bled-from-a-vagina-he-didn't-have could think of such bloody cool campaign ideas. (But in hindsight, I look back and think how he used blood, connected it to culture and sold it to us in a way that the women in the room also bought his story - it was #bloody cool, at the time).

It would be so cool if I could think of campaigns for something exclusive to men, like boners! Bones are hard! So are boners.

Nope! Not there yet.

I was getting to set a tone of voice that was inspired by the culture around me, the women I’ve admired and the woman I want to become. The men of Rasta were happy to take a backseat when it came to this because the idea of ‘the modern woman’ is fluid - in my opinion, there is no such thing as a modern woman - we’re all unique women! But this is a professional blog, so let me give you a piece of advice: When you define an audience for a brand, the more specific you are, the easier it is for the brand to communicate to that audience. It was all roses until the guns came out.

The environment changed when we actually started implementing the strategy. A month and a half of early mornings and late nights, unbreathable calendars, obnoxious amounts of coffee and innumerable awful arguments. The pressure was getting to me. I had to educate myself in order to make sense of what I was doing. Every day after work, my colleague (the second man) helped me understand the theory of everything:

Tone of voice (Who are her friends? And how do they talk to each other?)

Positioning of competition (Okay can we stop now?)

Positioning of my brand amidst competition (But how do I decide that?)

When you have a creative bent of mind, focussing on the tactical business side of things becomes cumbersome. But it's all a mindset game!

After the research came storytelling - also known as ‘content’. I dislike the word because it has been reduced to just memes. Also because it doesn’t do justice to the effort that goes behind creating it. Now it may all sound familiar to you if you’re from the advertising industry, but if you aren’t, let me just put it this way: The informal personality of agency culture may look cool on the outside but we're still professionals who are trying to innovate on a daily basis just to make you feel something! Every woman at Rasta had tried the product and was raving about it. But the universe decided to make this launch even tougher for me by giving me irregular periods - I launched this brand in August and my last period occurred in February. No, I have not hit menopause, at least not physically. Kuber was travelling a week before the launch and he said something to us before leaving which made me realize that this is huge, “Good luck (the second man) and Shradha, it’s your first brand launch”

We received two escalations in that week. Now you might be wondering who messed up - well it really doesn’t matter because when you’re an account management person - EVERYTHING IS YOUR FAULT!

Even the things you had no idea existed for eg - a .gif file, if uploaded on Instagram will not function as a GIF. It has to be uploaded in a .mp4 format. Just educating you on the fun facts about life.

It was awful and to be on the receiving end of the wrath makes you question everything you’ve ever done professionally. But I am also an open-minded person, so if I had to think from the other person’s perspective. In a crisis, managing people is tough but managing opinionated people can be a catastrophe!

We started with 0 followers on Instagram. The whole process was very mechanical for me because I knew that the brand story we built was bigger than followers and was something every person experiencing periods will relate to. Today I am not the ‘account management person’ on this brand anymore. No, I wasn’t fired but I discovered that my flair of writing and my idea of ‘the modern woman’ worked for the brand, generated 700 orders in less than a month and resonated with more than 25000 women so now I do what I do best - write for the women I wanted my brand to talk to.

PS - Kuber and I get along just fine now. I beat him in virtual beer pong every now and then just to remind him of the fact that no matter how he plays - I’ll always win :) (It’s a mindset)

PPS - I launched this brand when I was 25. Now when I look back, I am grateful for the wisdom, patience, and the techniques this experience has taught me. The ability to change mindsets - to oscillate between what's strategic and what's tactical. It makes me feel old even though I am 26 as of today! :)