A tub full of “Letting Go!”

We’re the Brand Strategy and Communications partners to Hokey Pokey.

The Hokey Pokey team discovered Rasta through a blog we wrote on the Indian Ice-cream industry.

Their problem statement was to transition from a parlour based brand to an FMCG company.

Hokey Pokey had a new identity and colour system to go with LET GO. The packaging was uniquely shaped to stand out at retail.

Partnerships and collaboration were at the core of Hokey Pokey’s awareness strategy and growth. We partnered with all the young popular publishers relevant to our audience. LBB, Miss Malini, Scoop Whoop. Best of the lot was the Hokey Pokey NH7 syndication where a limited edition Weekender Mix was launched. It went on to become Hokey Pokey’s second highest selling flavour for a full quarter. 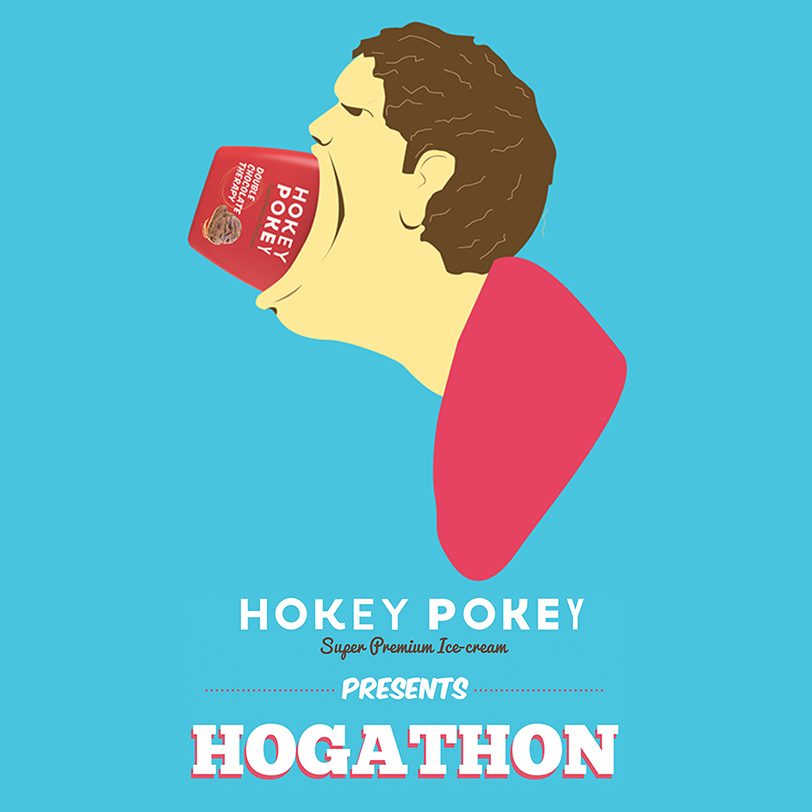 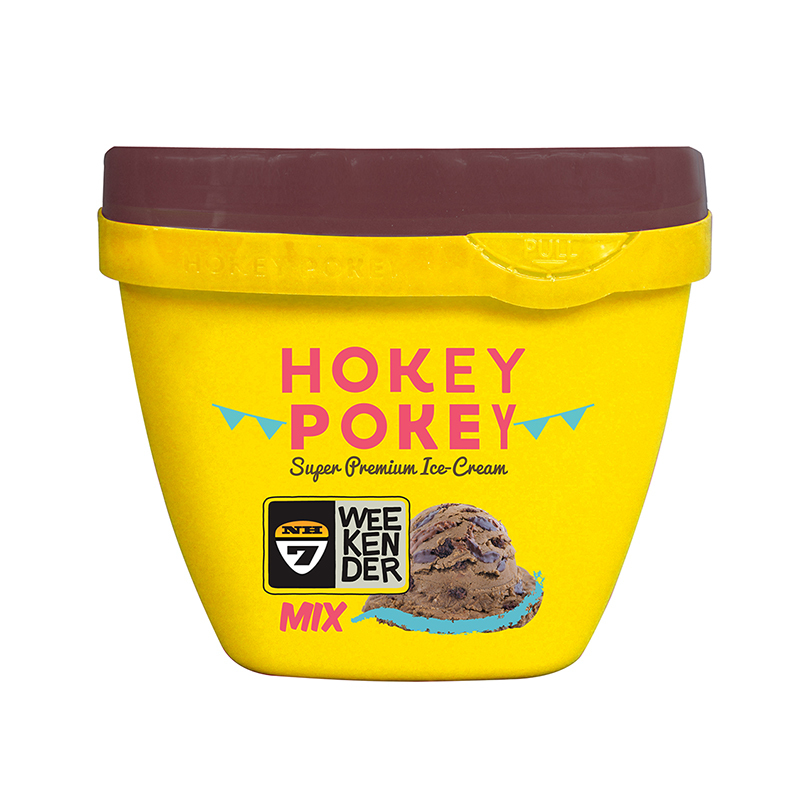 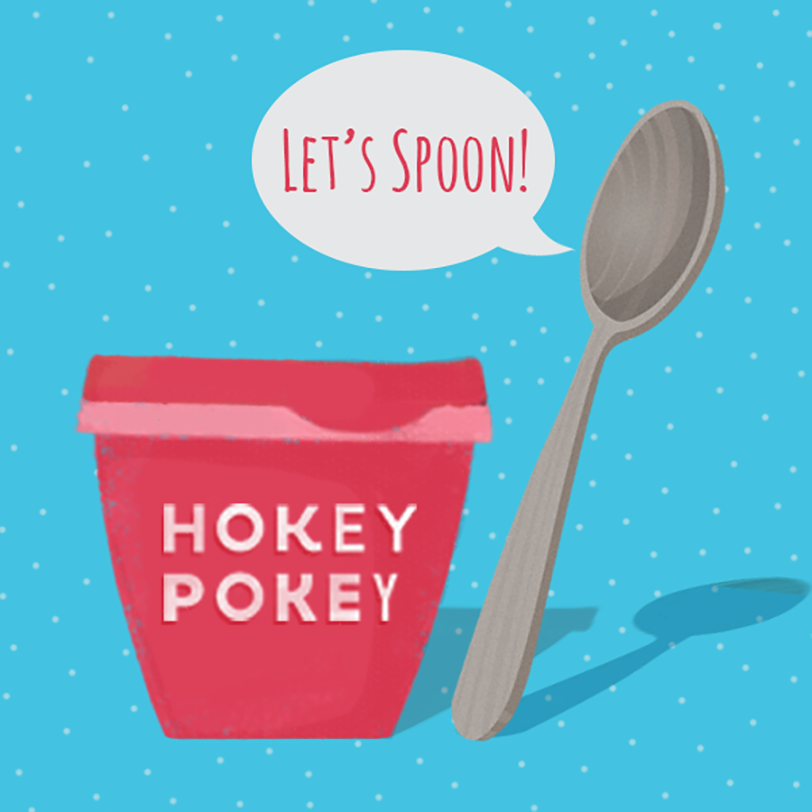 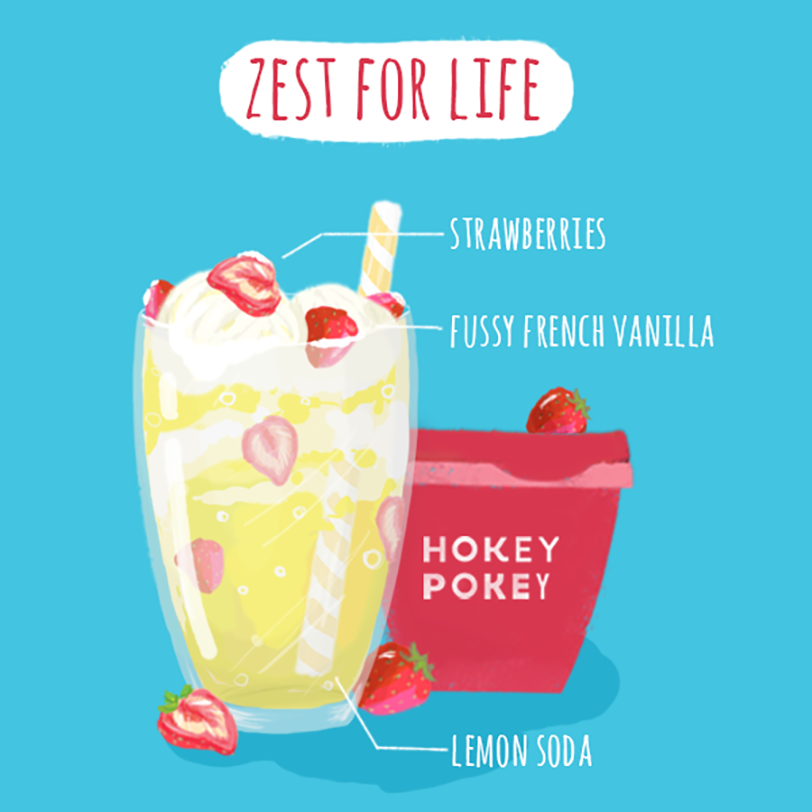